How Do Traffic Tickets Affect Car Insurance Rates in Ontario? 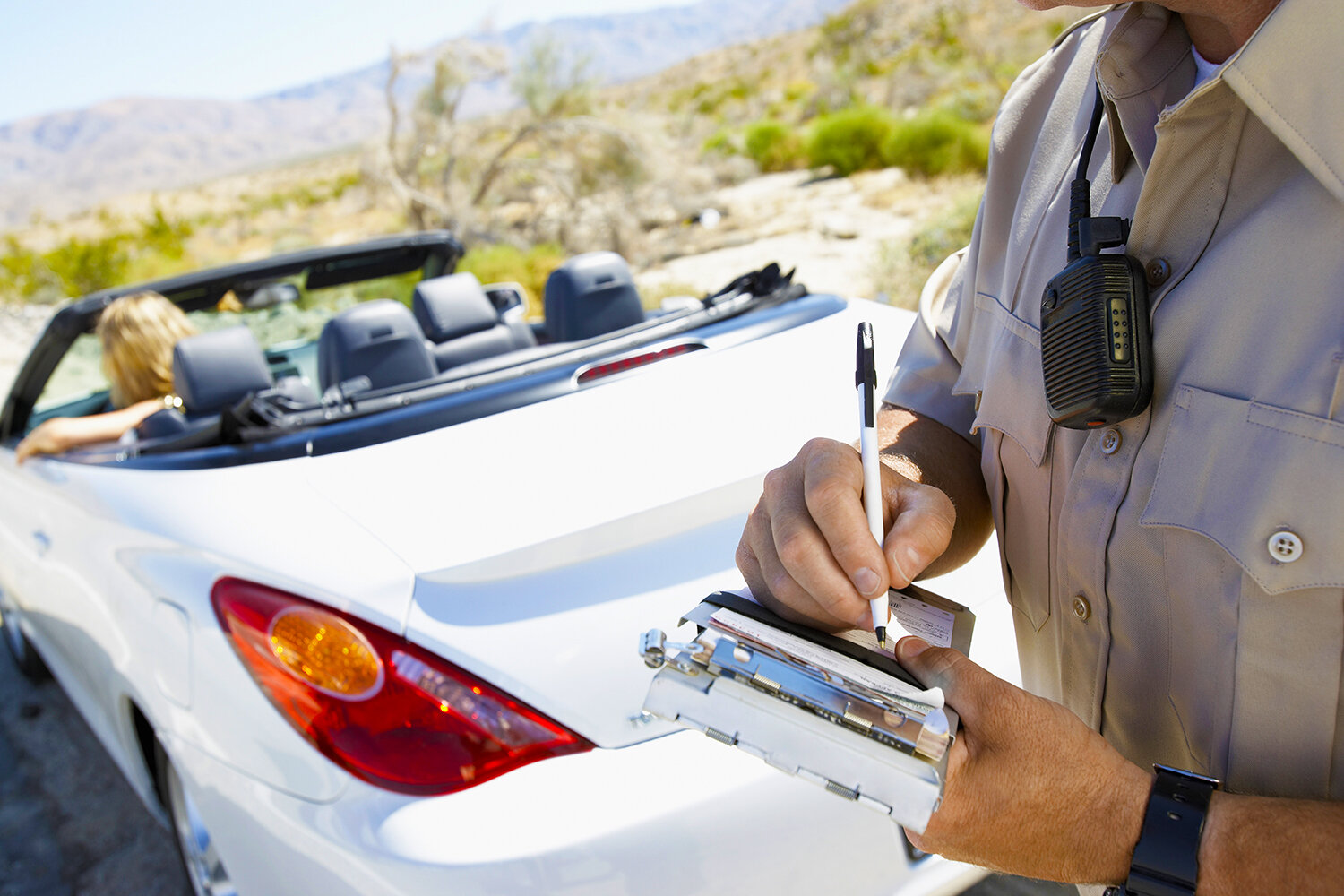 How Do Traffic Tickets Affect Insurance Rates In Ontario?

The basic relationship between rates and citations is that a citation will result in higher premiums. This is because a citation is proof that you did something to make yourself a less safe driver with it increasing the chances of you having to file a claim. Some things to know about traffic citations are the different levels of traffic citations and a driver’s abstract.

Minor Citations are for basic driving violations. This can include things like driving without a seatbelt, speeding, or failure to completely stop at a stoplight. It can also involve problems involving your car. This may include such things as having an obstructed license plate, a broken headlight, or improperly securing a load. Minor citations may also involve coverage violations along with citations relating to failure to properly interact with the police. This can involve such things as refusing to open your door to a police officer, failure to provide proof of coverage, and failure to carry a card showing you have coverage.

Major citations are for more serious driving offenses. These infractions are not offenses that you will go to jail for. However, they do carry serious fines. This includes all offenses relating to coverage ranging from making a false statement on a claim and not having coverage. It can also involve such things as driving improperly in a school or construction zone or driving through a red light camera. The last group of major citations is for damaging property on the highway or failing to report an accident.

The last category of citations is called serious or criminal offenses. These offenses are those that will generally require a court appearance. Serious offense may result in heavy fines, probation, or a jail sentence. Some serious offenses include such things as driving while impaired, dangerous driving, and vehicular manslaughter. In addition, they can include such things as fleeing the police, leaving the scene of an accident, and failing to obey the police.

What Kind of Citations Affect Your Rates And Coverage?

About Demerit Points In Ontario

Each kind of offense will result in demerits going onto your license with more serious offenses resulting in more demerits. Demerits are valid for a two year period with them resulting in various problems. This can result in you:

How Do Citations Affect Your Driver’s Abstract?

A driver’s abstract details all offenses in the past three years. This makes an abstract a major document in relation to your ability to get coverage and your rates. It is possible to gain access to your driver’s abstract by paying a ten dollar processing fee.

It is a good idea to check your driver’s abstract in order to see if there is any false information on it.

How Do Speeding Citations Affect Your Coverage?

Speeding is the most common kind of driving infraction with it being a factor in a large number of accidents. This means that speeding citations will have an impact on your rates.

One of the most important things to know about speeding is that fines and increased rates are effected by how much over the speed limit you were going. A good example of this how much you were speeding effects how many demerits you get.

This means that you should attempt to avoid citations for speeding. In addition, it is a good idea to do everything you can to have your citations show that you were not speeding too much.

The most important thing to know about average rates is that more serious traffic tickets Ontario will result in higher insurance rates. Each insurer has different rules for how citations affect rates. However, a general guideline about different levels of offenses and rates includes:

One small detail about minor offenses is that many providers offer a discount for having no traffic tickets Ontario. This means that having a completely safe record is valuable.

From this general guideline, it is easy to infer that major offenses result in a huge increase in rates. Several convictions for serious offenses could potentially result in you doubling or tripling your rates.

This means that it is best to avoid major convictions than minor ones. Some ways to avoid major convictions include doing such things argue that you committed a less serious offense. It is also worth your time to contest a serious offense. It is well worth the cost to show up in court, and hiring a lawyer, in order to contest a ticket. In many cases, it is possible to have some offenses waived by successfully arguing your side of the case.

Finally, it is a good idea to switch providers or inform your provider when your offenses are three years old. This means that they will no longer show up on your driver’s abstract. This can potentially save you a lot in the case of serious offenses.