Audi is among the most popular vehicle brands in Canada—and with sleek designs, excellent functionality, and top safety ratings, it’s not hard to see why.

The company offers an impressive range of luxury models but is not known for its affordable price points. Luckily, when it comes to Audi auto insurance quotes, that doesn’t have to be the case.

A History of Audi

Audi is a German car company best known for its fusion of luxury and functionality founded in 1909—but its founder had a car company before that. In 1899 August Horch opened Horch & Cie, but after a falling out with his partners, he left the original company and opened August Horch Automobilwerke GmbH.

However, he was promptly sued for trademark infringement and lost. He renamed his new company Audi, a Latin word with a similar meaning to Horch (listen/hear).

The first Audi Type A Sport-Phaeton hit the scene shortly after the rename in 1910, and Type B followed soon after. Both cars were huge successes and drove demand for Audis in Germany and beyond.

You may know the Audi logo by its distinctive interlocking rings, but the company didn’t use that iconic design until after a merger in 1932. The rings represent the four companies involved in the merger—Audi, Horch, DKW, and Wanderer.

Audi merged again with another company in 1964—the well-known Volkswagen group. During the 1960s, the Volkswagen Bug was all the rage, and Audi rode the wave.

Audi’s popularity continued well into the 2000s when its harmonious partnership with Volkswagen seemed likely to continue indefinitely. Instead, the new millennium saw Audi embroiled in a series of recalls that soured the brand and made insurance rates for Audis increase significantly.

In 2015, Audi admitted complacency in the Volkswagen emissions scandal. It was a tremendous blow to the Audi brand and its reputation.

Five years later, Audi seems to have cleaned up its act, and Audi vehicles have seen a resurgence in popularity.

These days, the Audi brand has a fantastic safety rating, and its vehicles are known as one of the safest options to drive in Canada, especially in the cold winter weather that is common in Ontario.

Audi car insurance prices vary drastically, depending on your age and how safely you drive. It also depends on which model and year Audi you choose.

Some models are more expensive to insure, especially if these vehicles were involved in recalls or have a problematic history. If you want to lower your insurance prices, choose an Audi that has not been the subject of any scandal.

Your age will also play a role in your insurance rate. If you are a younger driver, you will pay more for Audi car insurance. Mature drivers will see lower premiums that continue to dip as they age. The province you live in will factor into how much you will pay for your car insurance, as well.

However, one of the most significant factors that dictate how much you will pay for your Audi car insurance is your driving record. If your record is unblemished and you have proven yourself to be a safe driver, you will pay significantly less for insurance.

There is no shortage of popular Audi vehicles on the road, so it is up to you to determine the one that is right for you by considering your lifestyle and how you plan to use your new vehicle.

Audi A3
The Audi A3 is another luxury sedan that is increasingly popular in Canada. It’s one of the safest Audis on the market as of 2020, boasting a comprehensive system that prevents frontal crashes, known as the Audi Pre Sense system.

Does Audi Have a Good Safety Rating?

Audi has a somewhat checkered past when it comes to safety, which is why Audi car insurance can be on the expensive side—not to mention their high price tags given their “luxury” status.

During the late 1980s, 60 Minutes implicated Audi in a significant scandal, widely broadcast on US television. Allegedly, the Audi 5000 had a problem with unintentional acceleration, and several people sued the company after incurring injuries.

In 2015, Audi’s involvement in the Volkswagen emissions scandal further tarnished the company’s rocky reputation. Audi also experienced issues with its airbags around the same time, causing plenty of potential owners to question whether the company was a worthy investment.

By 2019, Audi seemed to have recovered. It has achieved consistently high safety ratings, and Audi car insurance is now on the downward track, much to the relief of Audi drivers everywhere.

Compare Different Insurance Quotes for Your Audi With Us Today!

Audi car insurance fluctuates from provider to provider, and largely depends on the year and model you choose. Our professionals are well-versed in the industry and can help you find the best Audi car insurance for your budget and lifestyle in minutes with just a few simple questions.

Why spend valuable time filling out form after form or calling various companies for quotes? We have helped thousands of people find affordable insurance, and we can help you too! 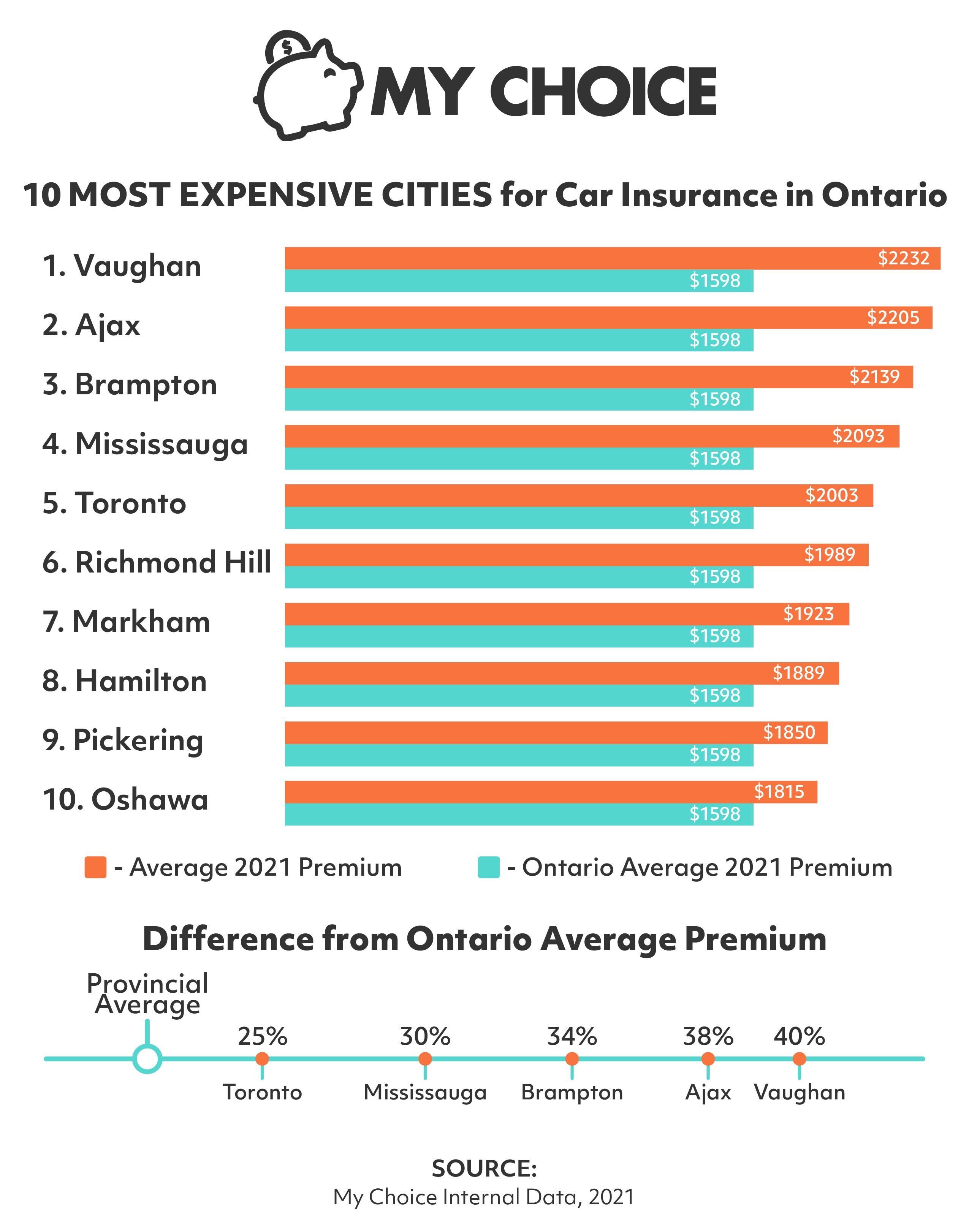