The City of Roses, Windsor, a city in South West Ontario is often the last port of call in Canada before venturing over the Detroit river into neighboring USA The city boasts a rich history, with settlement occurring in the area during the 18th city, aligning with its close neighbor, Windsor is a major contributor to the Canadian automotive industry.

Being a major player in the car industry naturally comes hand in hand with the large percentage of Windsor residents driving a vehicle of their own. Driving in Windsor can be troublesome at times just like any other large city, so whether you’re cruising down Ouellette Avenue or bumper to bumper on the E.C. Row Expressway it’s mandatory to still have car insurance. So, what are you waiting for, start comparing rates with us today! 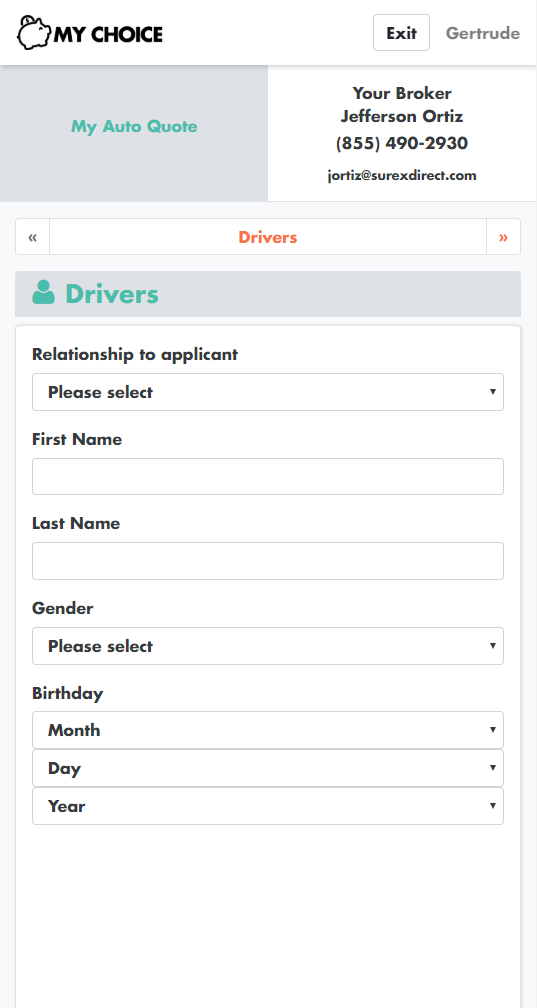 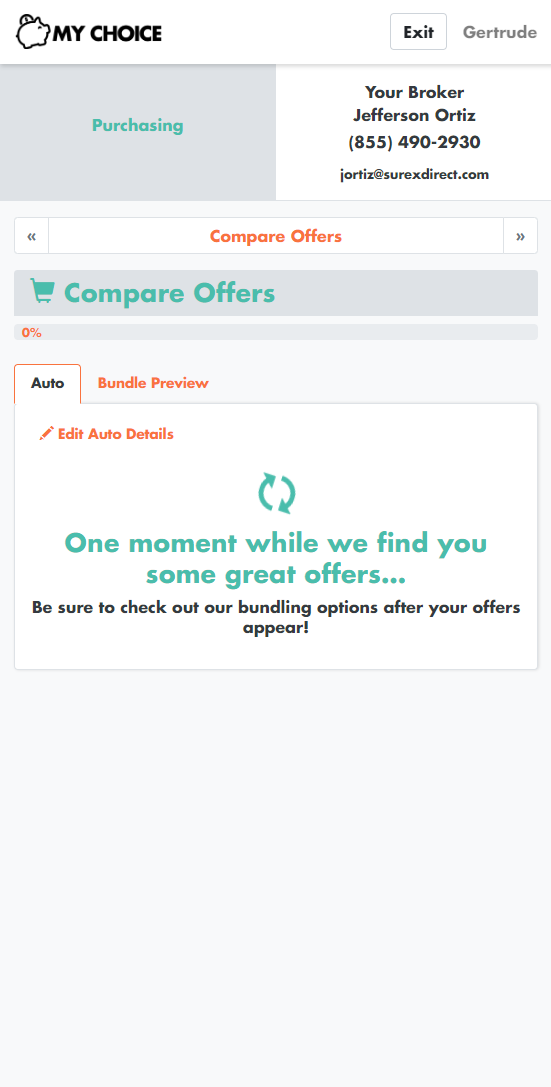 When it comes to the average car insurance rate for a resident of Windsor, great news, it’s slightly less than the Ontario average when compared in 2016.

The most recent road safety report for Windsor, was published in 2015 after a study was conducted by the city of Windsor over 2009 – 2013. The number of collisions for any particular area will have an effect on the general insurance quotes and rates offered to drivers.

Some notable collisions statistics for the Windsor area are:

It pays off to know the high-risk areas when driving in and around Windsor, knowing these intersections may help prevent future accidents and preserve your no claims bonus.

The following insights collected over a 5 year span from 2009 – 2013, are some of the more particularly dangerous intersections for collisions in Windsor:

Useful Tips for Driving in Windsor

Utilize these tips for driving in Windsor and protect your car insurance no claims bonus… if you haven’t claimed already! 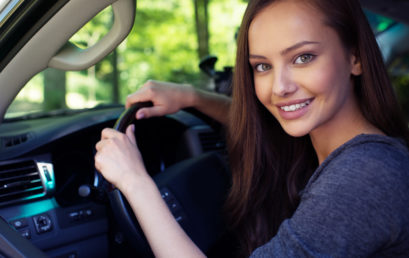 Avoid Fines – If You’re a Canadian Driver, Make Sure You Are Insured

Avoid Fines - If You're a Canadian Driver, Make Sure You Are Insured Spread The Love Every year, thousands of uninsured motorists get behind the wheel of a motor vehicle in Canada. And in many [...]
Read more 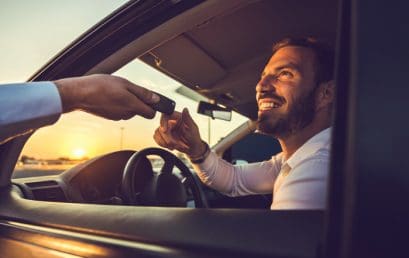 Am I Insured If I Drive Someone Else’s car?

Am I Insured If I Drive Someone Else's Car? Spread The Love A common question that many vehicle owners ask when seeking insurance for the first time is whether or not other drivers are covered [...]
Read more 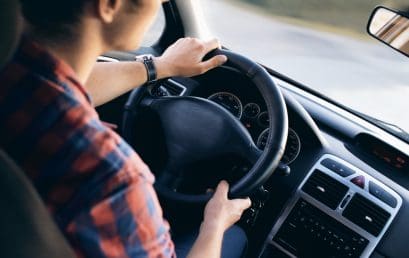 What is the Total Cost of Owning a Car?

What is the Total Cost of Owning a Car? Spread The Love This is the one. You’ve scoured the internet searching for the vehicle that checks all of your boxes: it has a manual transmission, [...]
Read more