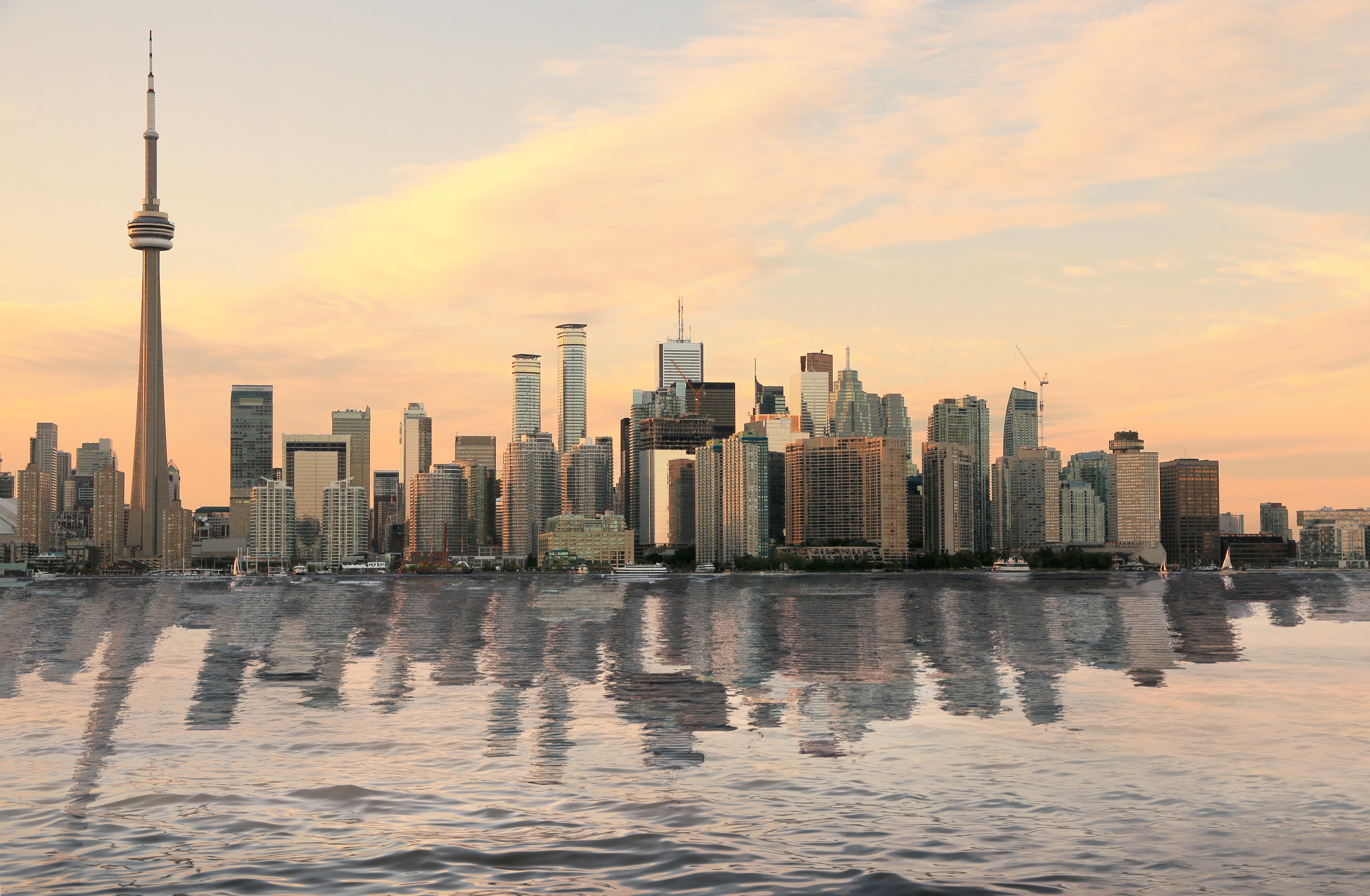 Insurance is known for being a complicated industry that costs average drivers a lot of money. One complicated and frequently underutilized aspect of insurance is the difference between primary and occasional driver insurance.

These two different kinds of insurance are designed to give coverage to people who drive particular vehicles at different amounts. Drivers can save with this form of coverage if they fall under one of these categories: students, classic car collectors, and people who own multiple vehicles.

What Is Primary Driver Insurance

What Is Occasional Driver Insurance

Primary and occasional driver insurance are not different policies. Instead, a person is named as either the primary or occasional driver on a policy. The most common example of this is in the case of a family vehicle where one person likely drives the vehicle every day for things like commuting while another person uses the vehicle less frequently for short trips around town. The commuter would be the primary driver in this case.

Whereas occasional driver insurance allows two or more drivers use a vehicle without having to take out multiple policies on the same vehicle. An example where an insurer would specifically issue an occasional driver policy without a named primary driver is in the case of something like a collectable car that is not used on a daily basis.

What Vehicle Can An Occasional Driver Use

Occasional driver insurance can get complicated in the case of families that have multiple vehicles. Generally, a family will insure someone such as a teenager or college student on the cheapest car as that is the one they are most likely to insure.

Generally, a teenage driver will be insured on one vehicle with them having the ability to drive the rest of the cars insured by the family. However, they will only have liability protection if they are involved in a car crash while driving a vehicle they are not principally insured on.

When taking out occasional driver insurance, you should speak with your broker about a number of specific things such as:

The rules concerning primary and occasional driver insurance varies from Province to Province.

Ontario has some of the loosest rules concerning occasional drivers. Any person, who can drive legally, can drive the primary driver’s vehicle if they live at home with them. This feature makes up for Ontario having some of the highest insurance rates in the country.

Adjust Your Insurance For Occasional Drivers

Occasional drivers insurance frequently involves inexperienced drivers or even low mileage drivers. This can increase the risk of a crash, and so you should do a few things when adding an occasional driver to your insurance.

Shop & Save On Insurance With My Choice