How Cannabis Legalization Will Impact Driving and Insurance 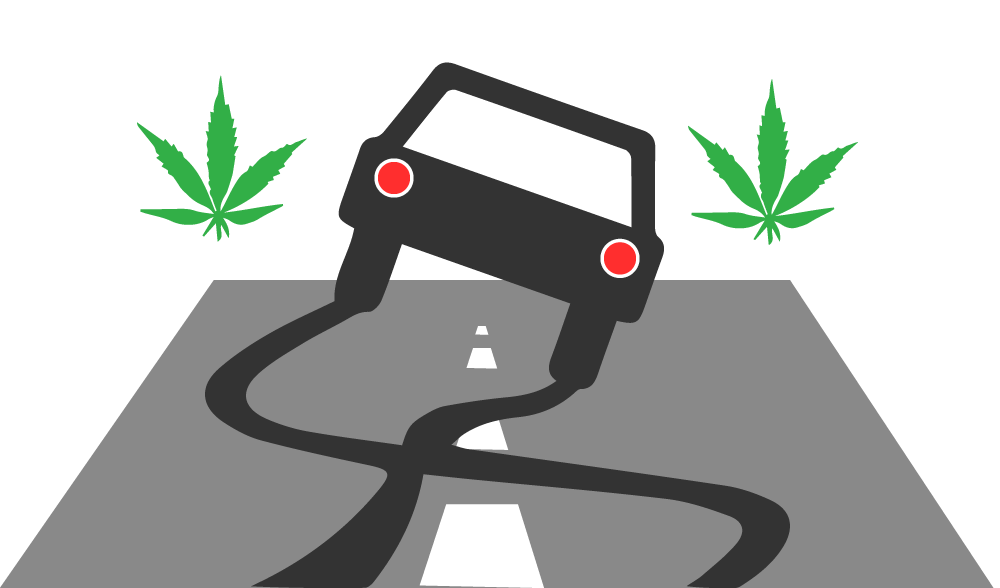 In 2018, Canada became the second country to full legalize marijuana. This change is bound to have major effects on everything from tourism to the health car industry. The change will also have a major impact on driving and insurance.

At this time, it is difficult to know exactly what will happen as a result of marijuana legalization. However, it is likely to have a number of effects including:

It is difficult to know if marijuana legalization will affect car insurance rates. However, places in America where marijuana has been legalized has seen an increase in car accidents. Colorado has seen a fifty percent rise in premiums since marijuana was legalized.

It is also important to remember that there will be an adjustment period where car insurance companies will have to figure out how to deal with cannabis legalization. A similar process happened when marijuana was legalized for personal use. Homeowners’ insurance had to deal with the increased risk of fire and theft due to people growing marijuana in their own homes.

It is expected that car insurers will raise rates in response to the legalization of cannabis. However, the exact rate increases won’t become permanent until insurers are able to figure out the true risks of marijuana and driving. This will create a scenario where car insurers will likely offer different rates for cannabis car insurance in the foreseeable future.

How will the Police check for Impaired Drivers?

One of the most complicated parts of cannabis legalization is checking for impaired drivers. This is because it can be difficult to legally prove if a driver is actually intoxicated, or if the driver has marijuana in their system from previous use.

The simplest way for the police to check for a person you is using cannabis and driving is to perform a twelve-step roadside check. This evaluation is performed by a specially trained office who is supposed to determine if the driver is intoxicated. This can be a very biased evaluation process.

The second way to test for cannabis is with the use of a saliva test. These tests will test for cannabis use within the previous six to eight hours. However, these tests can be very inaccurate with them not determining if the driver is actually intoxicated. This has resulted in saliva tests being challenged in court.

There is also plans to develop cannabis tests that act as a traditional breathalyser. However, these tests are not currently in use with their accuracy yet to be determined.

Overall, these testing procedures mean that you should be very careful about driving after having previously used cannabis.

Am I Allowed To Drive If I Take Cannabis For Medicinal Purposes?

The laws concerning medical cannabis use and driving are vague. However, driving under the influence is still a crime even if you have a medical marijuana card. The police officer has the final say over whether you are safe to drive while using medical marijuana.

This means that it is best to completely avoid using medical marijuana and driving.

After Consuming Cannabis How Long Should I Wait Before It Being Safe To Drive?

Different people evaluate levels of intoxication in different ways. This can lead to you thinking that you are safe to drive even though you are under the influence of marijuana. This is especially true if you are a regular cannabis user.

This means that you should not drive the same day that you have used cannabis. This will allow you to make sure that you are safe to drive. Following this rule will help you to avoid getting into the habit of driving while slightly intoxicated.

Why It’s Important You Should Never Drive Under The Influence

There are some major consequences of driving under the influence. This includes such things as a:

It is also important to consider some of the myths surrounding driving under the influence of marijuana. One of these myths is that marijuana makes people more cautious drivers. However, marijuana results in drivers having slower reflexes with them tending to have trouble adjusting to new driving conditions.

Overall, these risks mean that you should never drive while under the influence of cannabis.

Insurance companies will also deal with marijuana legalization in different ways. This will result in different insurers offering different increasingly different rates. This means that it is even more important to compare insurance rates in the near future.

Insurance companies have a vested interest in identifying drivers who will have a problem with cannabis and driving. This means that it is increasingly important to avoid getting in trouble for driving under the influence of marijuana.

The ultimate takeaway from legalization on the insurance market is that drivers will need to adjust to the new laws as much insurance providers. Here’s a quick and easy tool to get the cheapest quote on your car insurance.